What is IVR Service?

IVRS stands for Interactive Voice Response System and basically it is a software runs over telephone network as a front end application.

IVR is a technology that allows a computer to interact with humans through the use of voice and DTMF tones input via a keypad. In telecommunications, IVR allows customers to interact with a company’s host system via a telephone keypad or by speech recognition, after which services can be inquired about through the IVR dialogue. IVR systems can respond with pre-recorded or dynamically generated audio to further direct users on how to proceed. IVR systems deployed in the network are sized to handle large call volumes and also used for outbound calling, as IVR systems are more intelligent than many predictive dialler systems.
Reference: Wikipedia

IVR systems can be used for mobile purchases, banking payments and services, retail orders, utilities, travel information and weather conditions. A common misconception refers to an automated attendant as an IVR. The terms are distinct and mean different things to traditional telecommunications professionals—the purpose of an IVR is to take input, process it, and return a result, whereas that of an automated attendant is to route calls. The term voice response unit (VRU) is sometimes used as well.
Reference: Wikipedia

IVRS role is to interact with the user through phone's keypad (DTMF). IVR system can be configured in a way where it can fetch responses depending upon the user's input on their phone's keypad.

IVR System can be implemented on-premises or could be outsourced to a IVR Service provider like Ziffy. With the emergence of Cloud Telephony setting up an IVR is a piece of cake and you can start the service on your own number in matters of minutes without spending any thing on setting up an infrastructure.

A simple example of how IVR system can easy your day to day task can be explained from the above graphic. You can configure your IVR system in a way that after working hours either your calls land on a Voice Mail i.e., caller can leave a recorded message or they can opt for a call back.

Integration with third party softwares is also very easy. You can fetch data from any software on the basis of caller's number or the unique identification code input by the user on their keypad.

IVR flow then can be further customised to incorporate the response received by the third party software. 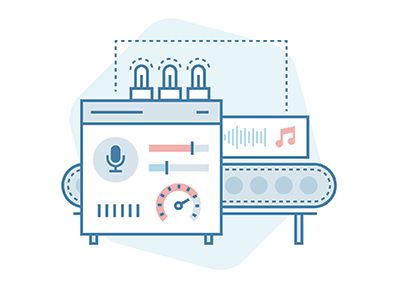 You can also make user's input based flows in the IVR e.g., Press 1 for billing, Press 2 for support and so on.

While there could be many upsides of having a IVR setup in-house like total control on the setup, data security and round the clock access to core infra, but it cannot outshine the benefits provided by the IVR System on Cloud Telephony infrastructure.

With Cloud Telephony your IVR System will save tons of money for you and give you at least 200% growth in incoming leads, which you may miss due to a traditional IVR system implemented in-house.

Send SMS based alerts to your callers.

Get alerts for Missed & Received calls on your mobile.

Ready to use widgets for Complaint management, etc.

Get the service activated within minutes of KYC document verification.

With Advance call management, No CAPEX or infrastructure requirement and auto-fail over feature Ziffy's IVR service makes it best choice for the small business in India.

Small business in India can use sophisticated IVR service for their business with a fraction of actual cost. You can handle multiple calls and build call flows with unlimited scalability. Our API can be used to manage the calls flow or to integrate with different third party softwares and CRM. With Ziffy's IVRS API you can link the calls with any Social Media platform, CRM, ERP or even to HRMS. 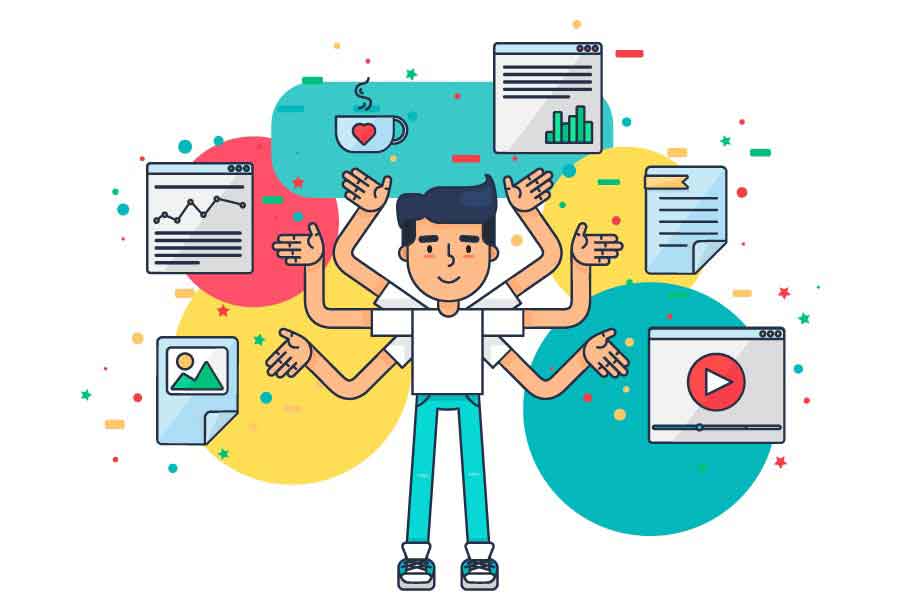